The Difference Between Interior and Exterior Shutters 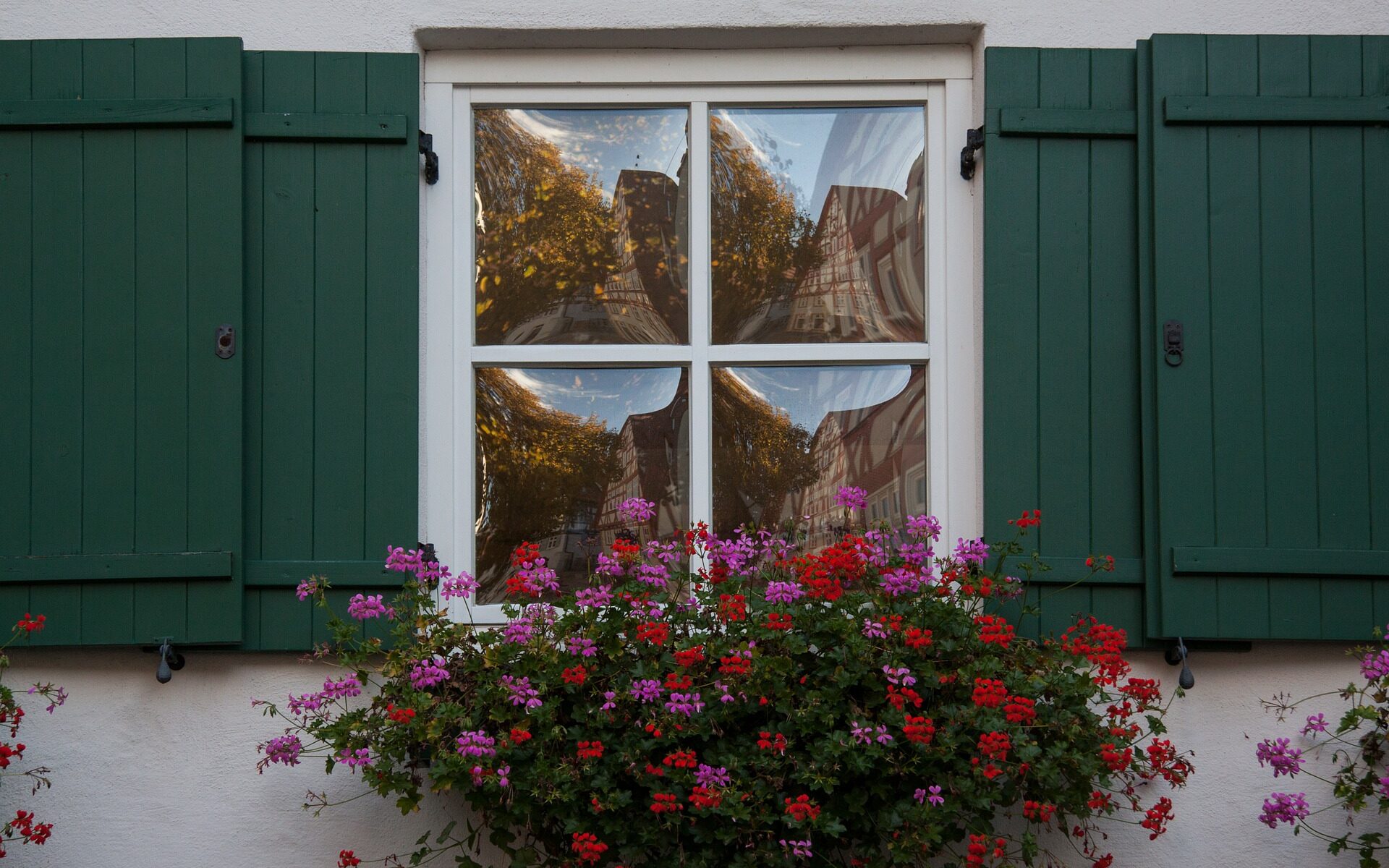 Exterior shutters, like interior shutters, can cover your window and offer you more privacy; but they are primarily left open. This is because it would be a pain to have to go outside every time you wanted to open or close the shutters, especially when windows usually include interior window treatments that are far easier to operate. Exterior shutters are primarily closed only when you intend for that window to be closed off for a substantial amount of time.

It’s not just that interior shutters are easier to open and close. Interior plantation shutters also have adjustable slats, so you can have the shutters closed but the slats open, letting in sunlight while still offering privacy and protecting your window. You can use the tilt wand to adjust the slats to let in as much or as little sunlight as you want.

You’ll find exterior shutters in brighter or bolder colors than interior shutters, which are often white or cream or stained wood. This is because exterior shutters are primarily there to boost your curb appeal. Even if they aren’t used often, they add to the overall style of your exterior walls and create a more homey appearance. They can also add contrast to your siding by matching the trim of your home, giving the walls a more varied look.

Exterior Shutters Are Exposed To the Elements

While wood shutters are lovely, homeowners have to be careful choosing wood plantation shutters. Exposed to wind, rain, humidity, and harsh sunlight, wood shutters require frequent treatment in order to keep from warping, swelling, or rotting. Fading paint can also be an issue. Exterior shutters, though rarely used, can require regular maintenance in order to keep their fresh appearance. Because of this, many homeowners opt for vinyl exterior shutters.

Interior Shutters Are Mostly Made With Wood