A Look at the History of Plantation Shutters 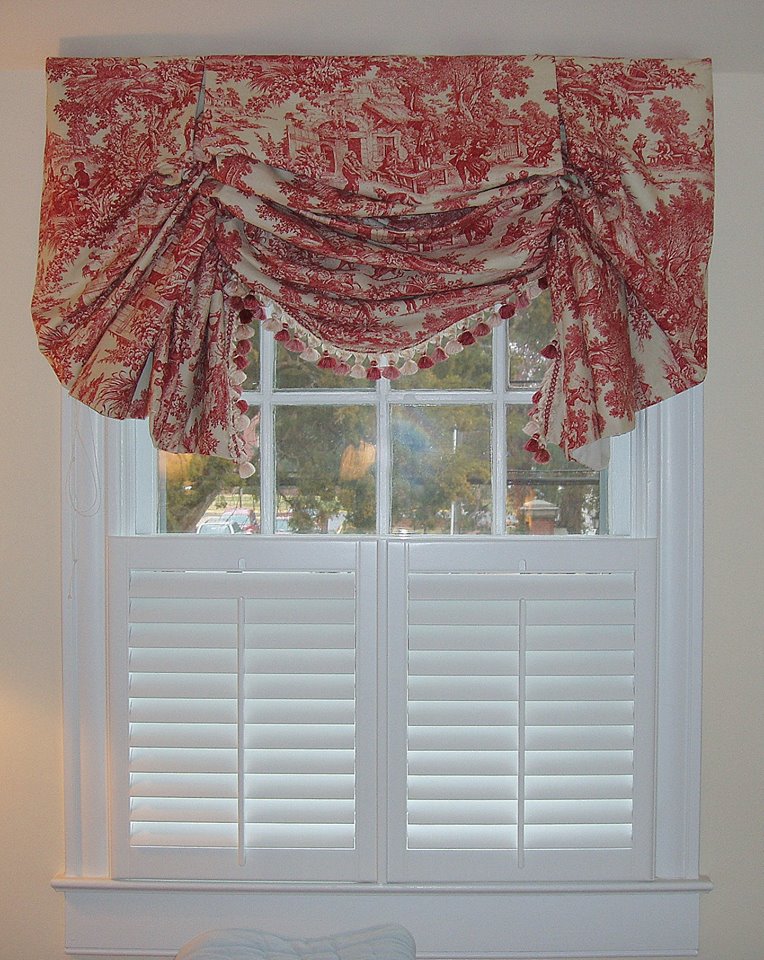 The history of plantation shutters is long and rich, which is why it’s so common to spot all-wooden plantation shutters inside the homes of residents across the historic cities of Baltimore, Richmond, Washington, D.C, and their many surrounding areas. Our service areas are filled with history and this window treatment fits seamlessly into the stories of these towns.

Plantation Shutters: From Ancient Greece to the American South

You might assume that plantation shutters began in the American south, with the name plantation shutters bringing to mind elaborate mansions. In fact, shutters, as a whole, actually go as far back as ancient Greece. These shutters were purportedly mostly made of stone and marble, neither of which was nearly as effective as the eventual all-wooden shutters would soon prove to be. These materials, of course, didn’t allow for the kind of louver movement and overall flexibility that wood does.

The purpose of shutters back then was more practical than aesthetically pleasing — they were meant to help control the intensity of the sunlight and to protect residents from the naturally windy and stormy tropical elements, as well as the many other unpleasant possibilities living outside the walls of a home, from bugs to invaders. Shutters were also valuable for their ability to provide comfortable ventilation and privacy in a time when there simply weren’t many other options, save for perhaps a piece of cloth fabric.

Shutters quickly became popular outside of ancient Greece, spreading to all parts of the Mediterranean and Europe. For a long time, glass was expensive and hard to come by, so wooden shutters were really just that — solid pieces of wood that covered the holes in the home that what would one day come to be known as windows. Eventually, during the tudor era in England, glass was used in the upper part of the window, while a wooden shutter covered the bottom half to cut down on the cost of the glass (similar to the café shutters of today, with a plantation shutter on the bottom and a valance covering on top).

As homes began adding glass more readily and completely, resembling the windows that we recognize today, shutters began to serve a more decorative function alongside their earlier uses. Shutters became known as much for their beauty as for their practicality. Their design changed as well, particularly beginning in Europe, where even royalty had taken up the shutters (rumor has it that Louis XIV of France enjoyed the ability to secretly peek through his 17th century version of plantation shutters). More narrowed slats and much larger louvers were popularized there.

For your French door, for instance, Shenandoah Shutters offers a shadow box option that attaches to the door. For a sliding glass door, a slider allows for appropriate movement. At Shenandoah Shutters, we even created our own update to the traditional plantation shutter with our original  Softedge design. This design is perfect for tilt-ins and casements, window styles that in the past have made home owners pause before deciding on plantation shutters. With the Softedge, the hinges of your plantation shutters are fully concealed behind the panels when closed. No extra, heavy installation materials required. With this patented design, plantation shutters are truly and cleanly accessible for every window. You can even choose your louver size and shape.

The History of Plantation Shutters Continues Into the Present

At Shenandoah Shutters, we take the beauty of this ancient shutter as far as it can go. From our choice to use only the finest American woods in our Richmond woodshop, including yellow poplar and basswood, to our hand-finished louvers, silken lacquer finish, and adjustment-free tension system, you can be certain that your all-wooden plantation shutters are an investment for your house as the only window treatment that adds value to your property. In fact, we even offer a 100-year transferable warranty on the plantation shutters and a 25-year warranty on our lacquer finish, so that you can really have peace of mind that you’ve chosen the ideal window treatment. Contact us today to add this remarkable piece of history to your home.